All Fools' Day is also called April Fool's Day, Humor Festival, April Fool's Day. The festival is April 1, the Gregorian calendar. It is a popular folk festival that has been popular in the West since the 19th century. It has not been recognized as a legal festival in any country. On this day, people deceive and tease each other in various ways, often at the end of the joke, to expose and declare the object of the tease as a "fool." The nature of jokes rarely contains substantial malicious intent, but individual jokes cause people to panic because they are too large, resulting in large-scale repercussions and deriving into (media) rumors and urban legends, so it is generally avoided for people. Like a joke about disaster.

Lisson Packaging will celebrate with our customers.

Scan the QR code to read on your phone 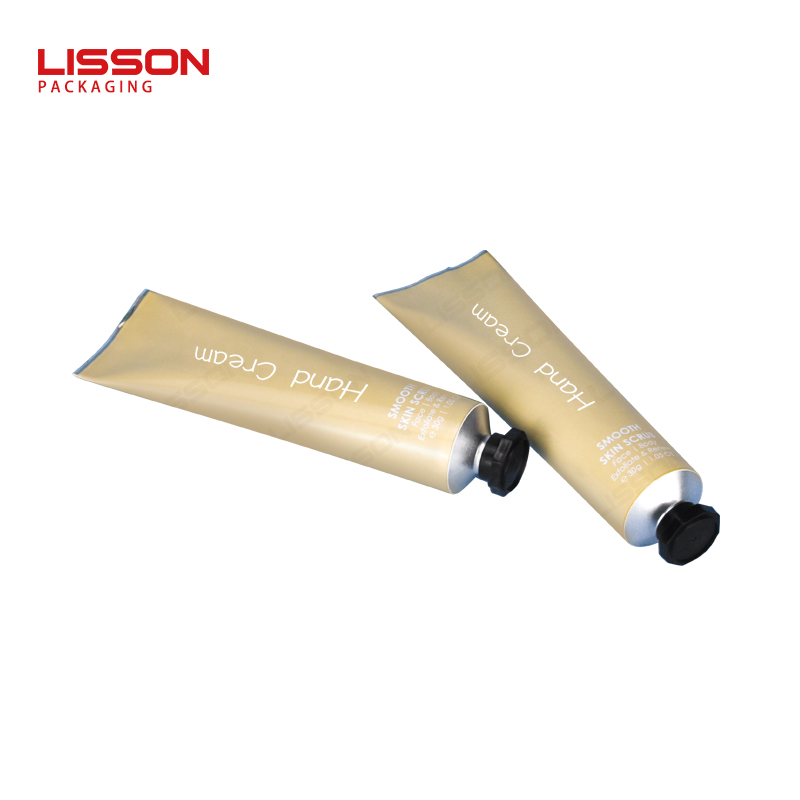 How to choose the best Metal Aluminium Cosmetic Tube

After getting the Metal Aluminium Cosmetic Tube, first check whether the surface of the aluminum tube has scratches, whether it is twisted, whether it is smooth and flat, whether there is color difference, etc. The printing on the surface of the best Metal Aluminium Cosmetic Tube is beautiful and clear, and the trademark, manufacturer, address and precautions for use are marked with truth.
2022-06-30 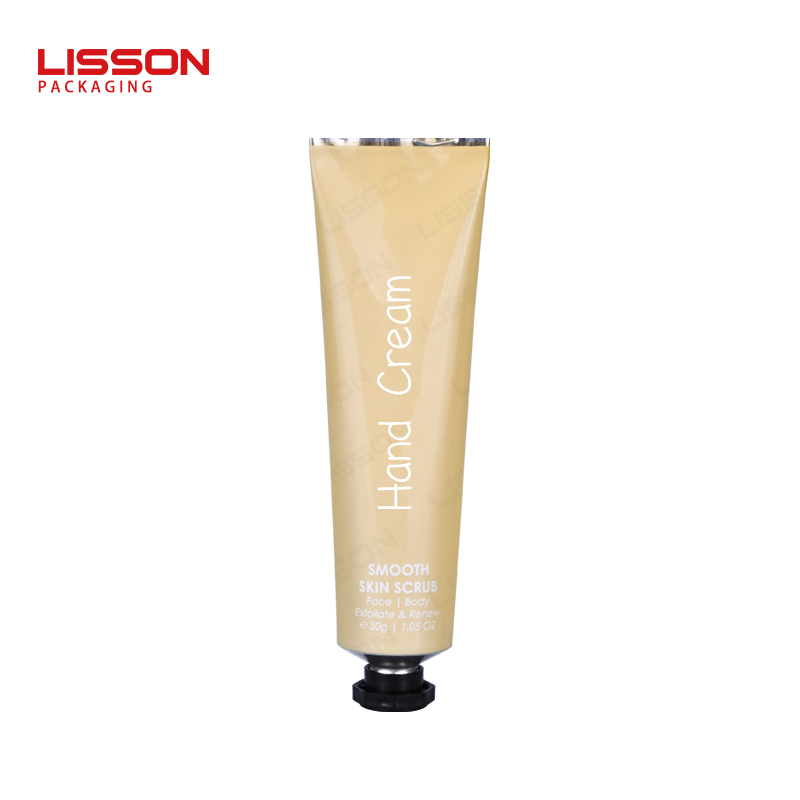 How to produce the customized Metal Aluminium Cosmetic Tube

According to customer requirements, the customized Metal Aluminium Cosmetic Tube is printed with text and patterns, and the pre-designed brand logo, explanatory text and warnings are printed on the aluminum tube body.
2022-06-28 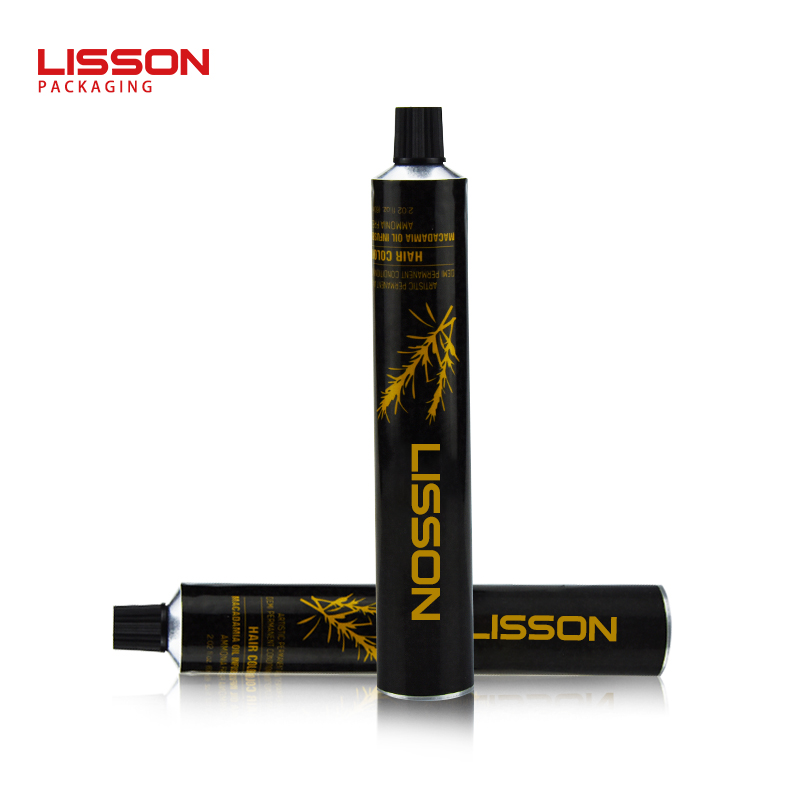 To a certain extent, packaging design is to better promote the product to the market, just like everyone must dress carefully when they go out. When a product goes to market, it also needs to go through effective and careful packaging design.
2022-04-22 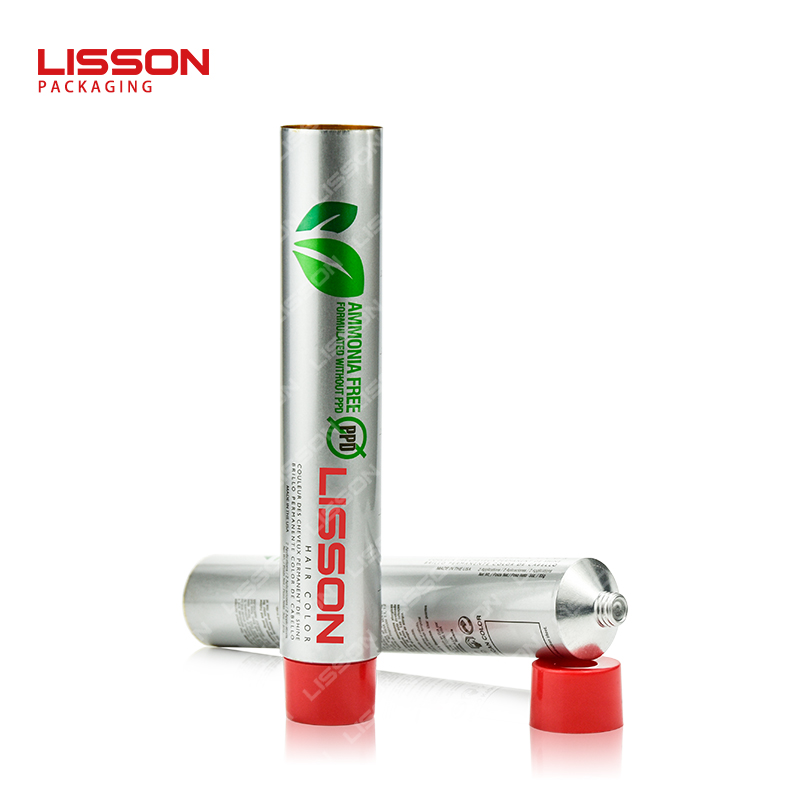 Aluminum hoses can be seen almost everywhere in people's home environment, such as some hand creams, glues, ointments, toothpaste and other products, will be packaged with aluminum hoses.
2022-04-15